The most famous works of art of forging art of the Romanesque period preserved in France. The ornaments of these products there is the effect of art is not only the European continent, but also the products of workshops Irish monks, are, obviously, direct successors expressive Celtic Smithing. Examples gate ferrules churches Durham, Eastwood or Head-disco show their relationship with ornaments, which are found in two centuries before in the illustrated manuscripts of Irish descent **.

Among the French works of this type stand, First of all, the doors of temples in the cities of Pontigny, Le Pyuy an Beley or Overne d'Orsyval. To a somewhat later period are forged decoration entrance doors of the Parisian cathedral of Notre Dame, made in the Romanesque style. They belong to the most perfect examples of the art of artistic forging. Towards the east, these sites are becoming increasingly rare. However, in the German lands, we find some excellent examples - in Sindelfingen (Wurtemberg), the Church of St. Emmerana in Regensburg or in Grafendorf (Carinthia). Grilles, separating the room from the chapel of the temple or tomb, first appeared in the XI century. An example of one of the most beautiful and oldest lattices found in the already mentioned church of the French city of Le Puy. The spiral motif fills the space between the bars by type, characteristic of the works of XI-XIII centuries. To the tops of the Romanesque art of forging can be attributed to the lattice Urskampe ( Picardy), which, However, It refers to a later period - to the XIII century. these monuments, is not isolated in France, It shows a high level of French Smithing. Expressive works of this kind are also found in Spain. However, in the first place may be mentioned here lattice cathedral in Winchester (they are now exhibited in the Kensington Museum in London) or more later lattice of Canterbury. German monuments, although stylistically belong to this period, It belongs to a later time, when increasingly began to manifest itself spreads Gothic style. It is interesting, that on a par with those more mature product can be safely put the bars, Mikulashevoy found in limestone cave in Kosice, in, We find, on the ideas, far east, and relating to the XII century. It is also a lot of charms, Although she made a few rougher.

Furnace for the house. The heat capacity of the furnace

How to use the stove with firewood? 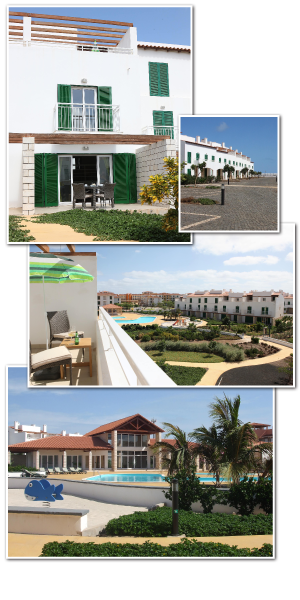